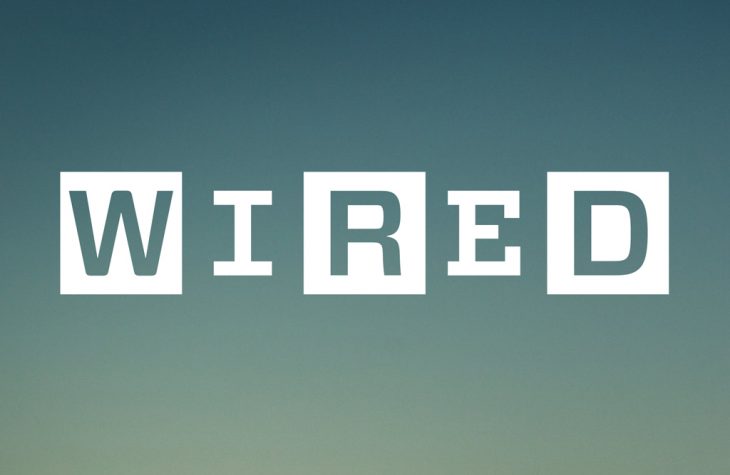 Why It’s Almost Impossible for Fastballs to Get Any Faster

A wickedly fast fastball isn’t the anomaly it once was. A decade ago, Major League pitchers threw a grand total of just 196 triple-digit fastballs in a single season. Last year, 40 pitchers collectively threw 1,017.

Consider the confusion over the game’s fastest fastball ever. On paper, the honor goes to Yankees relief pitcher Aroldis Chapman, who clocked 105.1 miles per hour in 2010. But the record could have been set all the way back in 1974. Back then, Nolan Ryan was the first MLB pitcher to be tracked by radar during a game—and while his heater topped out at 100.8 miles per hour, the radar measured Ryan’s ball just before it crossed the plate. Had it eyed the pitch as it was leaving Ryan’s hand (as Chapman’s was), experts believe it might have registered at upwards of 108 miles per hour.