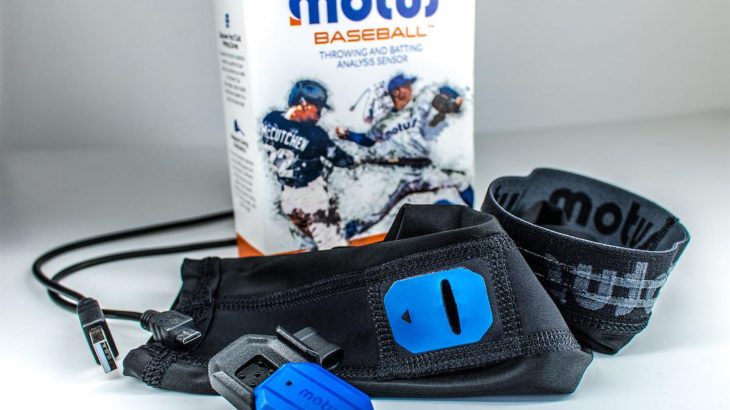 Youth and high school pitchers are hurting now more than ever. Now some companies are trying to bring the biomechanics technology used by the pros, like wearables and motion capture, to homes and schools.

More than two million youth baseball players will take the field this spring in cities across America, from Ojai, California, to Buffalo, New York. But as those children enjoy the game, the onus on parents and coaches to insure their present and future health will be of particular urgency.

Since the mid-1990s, there has been an alarming uptick in pitching-related arm injuries in baseball, and in treatments such as “Tommy John” surgery—the procedure to reconstruct the torn ulnar collateral ligament (UCL) in a person’s elbow. The surgery gets its name from the Los Angeles Dodgers pitcher who first underwent it in 1974 when he was 31 years old, and was pioneered by former Dodgers orthopedic surgeon Frank Jobe.