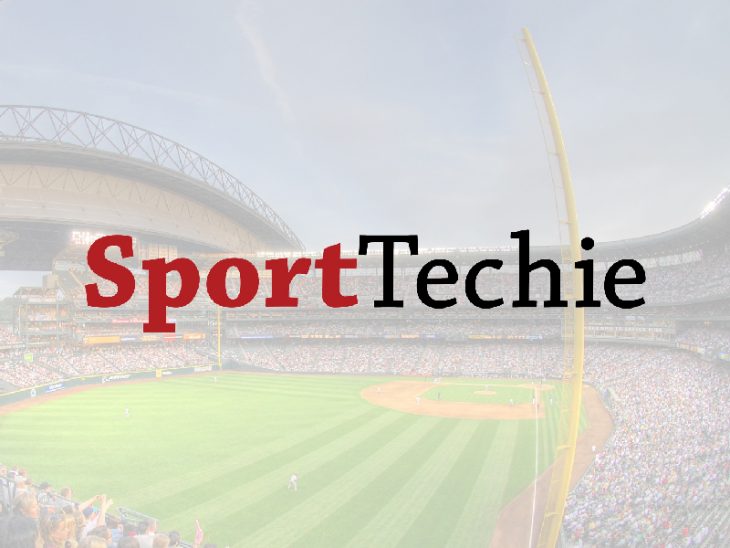 Seattle Mariners lefty pitcher James Paxton has been dominant at times this season, striking out as many as 16 batters in a game and throwing the first no-hitter of his career.

The stats he began tracking this year, however, aren’t generated on days he starts. In his sixth big league season, Paxton started wearing Motus’ baseball sleeve to log data for every throw he makes when he’s not pitching. The affixed sensor tallies each throw, tracking both the pitcher’s biomechanics and the stress on his elbow.